Cash Boost Looms for Historically Black US Colleges and Universities

You are here:
HBCU News 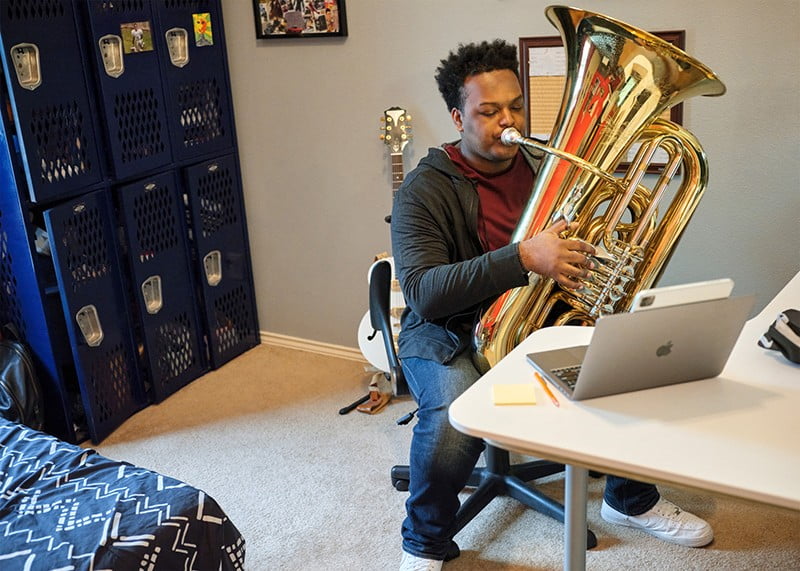 As reported on Nature.com

Historically Black Colleges and Universities (HBCUs) in the United States are set to ramp up investments in scientific research and education following a wave of new grants and proceeds from legal settlements.

Most of these institutions were created in the nineteenth century, to serve students of African descent. They are also hoping for extra funding as part of US President Joe Biden’s proposed federal budget for fiscal year 2022.

There are more than 100 HBCUs in the United States. Around half are public institutions that rely mostly on government funding, but they have long been hampered by a lack of financial support, says Willie May, vice-president for research and economic development at Morgan State University, an HBCU in Baltimore, Maryland.

The extra funding should help HBCUs to increase their research output and eventually make the scientific workforce more diverse, he says. “This is a unique time. It looks like we’re about to get a more equitable slice of the pie. We need to take advantage of it.”

But in May 2021, a federal judge approved a US$577-million settlement for the four HBCUs in Maryland, including Morgan State. A lawsuit filed in 2006 had argued that the state had unfairly supported programmes and degrees at other public universities that were in competition with HBCUs.

The settlement will be divided between the institutions on the basis of student numbers. May estimates that his university will receive between $150 million and $200 million over 10 years, money that should help it to fulfil a key goal: progressing from its current Carnegie Classification as an R2 research institution (a doctoral university with high research activity) to an R1 (a doctoral university with very high research activity, the highest such classification) within the next decade. The move, he says, would boost the global profile of the university and help promote international outreach and collaboration.

In April, a legislative panel found that the state of Tennessee owed as much as $544 million to Tennessee State University (TSU) in Nashville to remedy years of underfunding. Ebony McGee, a science-education researcher at Vanderbilt University in Nashville, says the state was essentially taking money from TSU and giving it to the University of Tennessee, Knoxville, a predominantly white institution.

HBCUs across the country are also hoping for a new infusion of federal dollars. On 8 September, Democrats in the US House of Representatives proposed an educational budget for fiscal year 2022 over four years that includes $1.45 billion for HBCUs, tribal colleges (those that are owned and operated by Indigenous communities on Indigenous property) and other institutions where most students and trainees are from minority ethnic groups.

Negotiations continue, but that level of funding would represent a substantial increase to the roughly $1 billion the US government already invests in HBCUs each year, through mechanisms including tuition grants and research contracts.

The funding boost could have been much larger. In March, the Biden administration proposed to spend $20 billion to upgrade laboratories and infrastructure for science, technology, engineering and mathematics (STEM) research at HBCUs. However, that provision was absent from the version of the bill that was passed by the US Senate in August.

In May, the US Department of Energy announced that it would spend $17.3 million to create research opportunities and scholarships, with a focus on students of colour; much of the money will go directly to HBCUs. Howard University, a prominent HBCU in Washington DC, will receive nearly $400,000 to support research on converting fossil fuels to hydrogen using electromagnetic energy.

Corporations are also showing new support for HBCUs. In June, Howard, Morgan State and two other historically Black institutions — Alabama A&M University in Normal and Prairie View A&M University in Texas — each received $5-million “innovation grants” from Apple. Among other things, the grants are intended to support courses in computer architecture and silicon engineering.

Ten HBCUs have also received $5 million each from Google as part of the company’s commitment to “address the diversity gaps in tech”, according to a company statement released in June.

In its quest to become an R1 institution, May says, Morgan State intends to identify and invest in specific niches — including cybersecurity and coastal science — in which it could become a nationally recognized centre of excellence. “We’re happy with the settlement, but we have to be judicious,” he says.

As part of its commitment to STEM, the university has established new degree offerings in 2021, including a PhD in cybersecurity, a master’s in advanced computing and undergraduate degrees in cloud computing and mechanical engineering. It has also partnered with Purdue University in West Lafayette, Indiana, to offer undergraduate degrees in aeronautical and astronautical engineering.

According to the NSF, HBCUs confer nearly one-fifth of all scientific bachelor’s degrees earned by Black students in the United States. And undergraduate education at an HBCU is often a path to an advanced degree: about one-third of Black PhD recipients in the sciences earned an undergraduate degree at an HBCU.

Eleven HBCUs are currently classified as R2 institutions, a number that has steadily grown over the years. “There was a trend toward more HBCUs becoming research institutions before this wave of funding started,” says Ivory Toldson, who studies counselling psychology at Howard and is director of education innovation and research at the US National Association for the Advancement of Colored People, a civil-rights organisation based in Baltimore, Maryland. No HBCU has yet reached R1 status, but Morgan State isn’t the only one looking to get there. Toldson says that administrators at Howard and at Texas Southern University in Houston hope eventually to move up to R1.

HBCUs can be great incubators for scientific talent, especially with sufficient resources, says McGee, who wrote a 2020 report on structural racism in STEM higher education (E. O. McGee Educ. Res. 49, 633–644; 2020). She notes that the demographic make-up of faculties at HBCUs tends to reflect that of the student body: “I don’t know a single HBCU that doesn’t have at least five black STEM faculty members.” That gives Black students a clearer vision of their possibilities than they often get at predominantly white institutions. “If you’ve never seen a Black engineering professor,” says McGee, “it’s hard to imagine yourself being a Black engineering professor.”

She adds that some Black students feel more supported and comfortable at an HBCU. “They want to be able to walk across campus without being stopped by the police,” she says.

HBCUs enrol many students who could have their pick of campuses, McGee says. But she also points out that they accept many who might have difficulty finding places elsewhere, because they are the first in their families to enter higher education, or they come from other under-privileged backgrounds.

Funds from settlements and one-time grants are welcome, but HBCUs will ultimately need more reliable support if they are going to flourish and compete, McGee says. She adds that HBCUs generally don’t have the endowments or wealthy donor bases that many predominantly white institutions enjoy. The American Council on Education reported in 2019 that endowments at public and private HBCUs are about 70% smaller, on average, than those at other institutions. The report said that this disparity “jeopardizes an HBCU’s ability to buffer decreases in state and federal funding”.

“This whole funding extravaganza is two to three years old. These things often come in a wave and leave just as quickly,” says McGee. “We need the government and taxpayer dollars to support HBCUs robustly.” 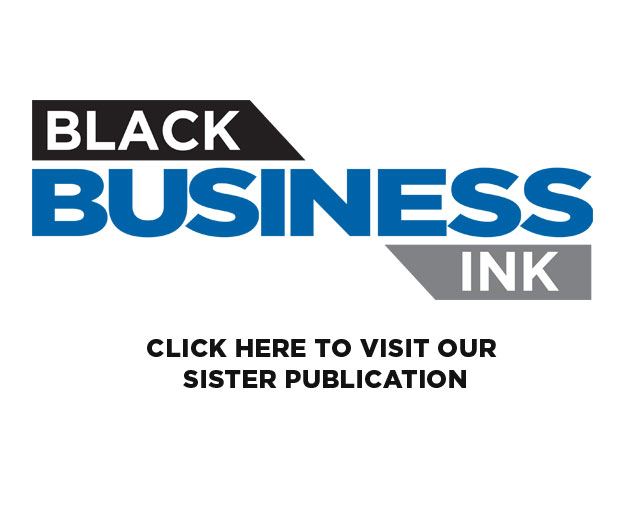 Promote Your Business or Organization With Us.

Go to Top
WANT OUR PRINT EDITIONS SENT TO YOU?

Your information will never be shared.
Upon completed payment, you will receive an email from PayPal.